What to Know About Strawberry Gingivitis 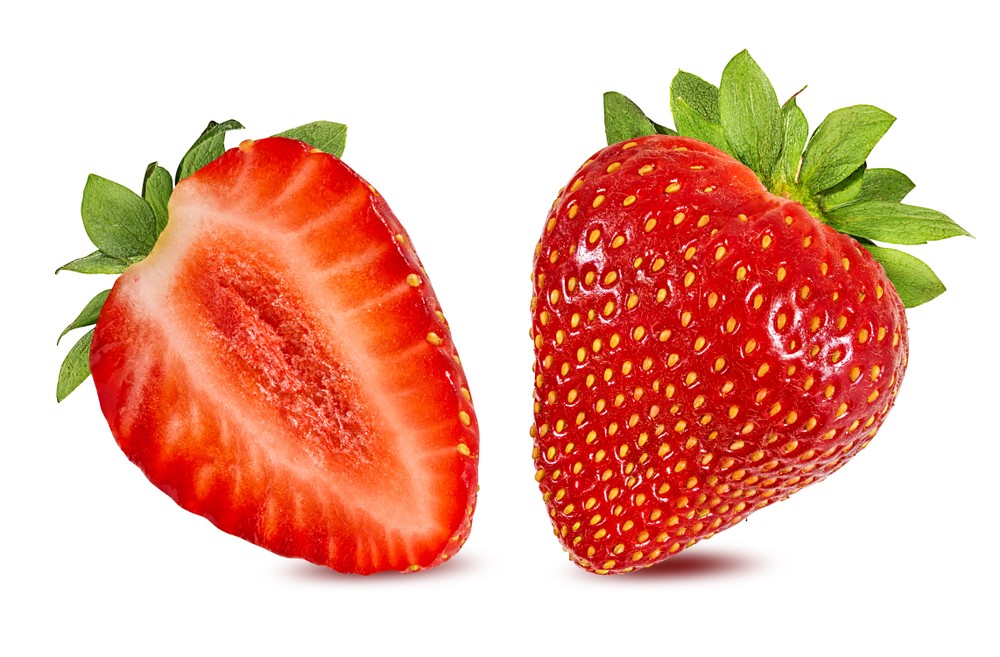 You may have seen the pictures going around the internet of an Iranian woman who went to the dentist with complaints of gum inflammation and was diagnosed with a condition called "strawberry gingivitis." The photos show red, inflamed gums with a puffy, strawberry-like appearance, giving the condition its telling nickname. But what is strawberry gingivitis, and should the average person be worried about developing this dangerous condition?

Strawberry gingivitis, or Granulomatosis with polyangiitis (also known as GPA), is an extremely rare but dangerous condition. Though in this particular case it affected the gums, GPA is not a gum disease, but an inflammatory disease. It is unknown what causes GPA, but what is known is that it affects both tissues (known as granulomatous inflammation) and the blood vessels (known as vasculitis).

Dr. Gary Lederman is a dentist from Bellmore, New York. He says that cases like these highlight just how important it is to maintain proper oral health – even though GPA is not an oral health condition.

"We are finding more and more that many conditions that affect the entire body somehow either affect or are affected by oral health," says Lederman. "In this case, even though granulomatosis isn’t an oral health condition, it clearly impacted the tissue in the mouth."

And that, according to Lederman, is the key.

"The better you maintain your oral health, and the more aware you are of the changes to your mouth, the easier it will be for you to notice changes in your teeth and gums if ever there are any," Lederman says. "And the sooner you can seek help."

In the case of the woman with strawberry gingivitis, seeking help for that condition could very well have saved her life.

"In the case of an illness like GPA where your body is reacting by inflammation of tissues, you may not realize there’s a problem," Lederman says. "After all, you cannot see your lungs or kidneys, common places where GPA inflammation occurs. But you can see your gums, and that’s a big deal."

According to the New England Journal of Medicine, GPA is a vascular condition that can be well controlled by medication, but if left untreated can do everything from permanently change the shape of the nose to hamper organ function - and it can even be fatal.

"The important takeaway here is to monitor your health closely - especially your oral health. It could save your life," Lederman says.