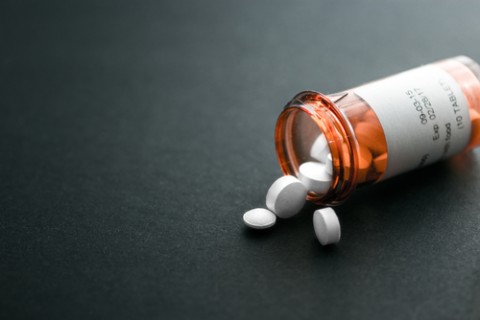 With growing cries from as high up as the White House for America to tackle the growing opioid addiction crisis, the American Dental Association announced it will now take a hardline approach to dentists prescribing the drugs. ADA President Dr. Joseph Crowley has asked that all 161,000 member-dentists "eliminate opioids ... if at all possible." While the move is a noble attempt to help reduce addiction and cull the sale of opioids from the secondary market, many are left wondering what it could mean for the comfort of patients undergoing painful procedures like pulled teeth, dental implants and root canals.

Dr. Gary Lederman is a dentist with a thriving practice in Bellmore, New York. He routinely performs procedures on patients, including tooth removal, oral surgery and even neuromuscular dentistry. Lederman believes the ADA’s call is a smart move given the current climate, but that dentists should always use their best judgment and evaluate each patient on a case-by-case basis.

"The ADA isn’t saying stop prescribing these medications altogether," Lederman says. "But there is definitely some over-prescribing going on, and it certainly makes sense to reign it in a bit."

Lederman believes it's rare that dentists would prescribe painkillers like Percocet and Vicodin, especially since studies have shown that over-the-counter, non-opioid painkillers are just as effective at controlling pain - and the available data backs him up, with just a slim 7 percent of opioid prescriptions originating from the dental field.

"For most procedures, you really don't need a pill that strong," Lederman says. "Especially with so many advances in technology, many of today’s procedures are virtually painless, or at least a lot less painful than they used to be."

Procedures such as laser gum repair, root canals and even some dental implant procedures can be performed relatively quickly and with minimal pain.

Lederman says he already prescribes opioids very sparingly but appreciates that the ADA is taking a stand against them.

"It sets a good example for other fields of medicine, and it certainly is good to know that the ADA is keeping a close eye on what’s being prescribed, even though overall I think the dental field is already doing a great job keeping these prescriptions to a minimum," he says. "The dental industry has a stellar reputation, and we don’t want patients to think we are fueling this crisis any more than we want them to think these types of pills are necessary in most procedures, when the fact is that most are not."

What to Know About Strawberry Gingivitis