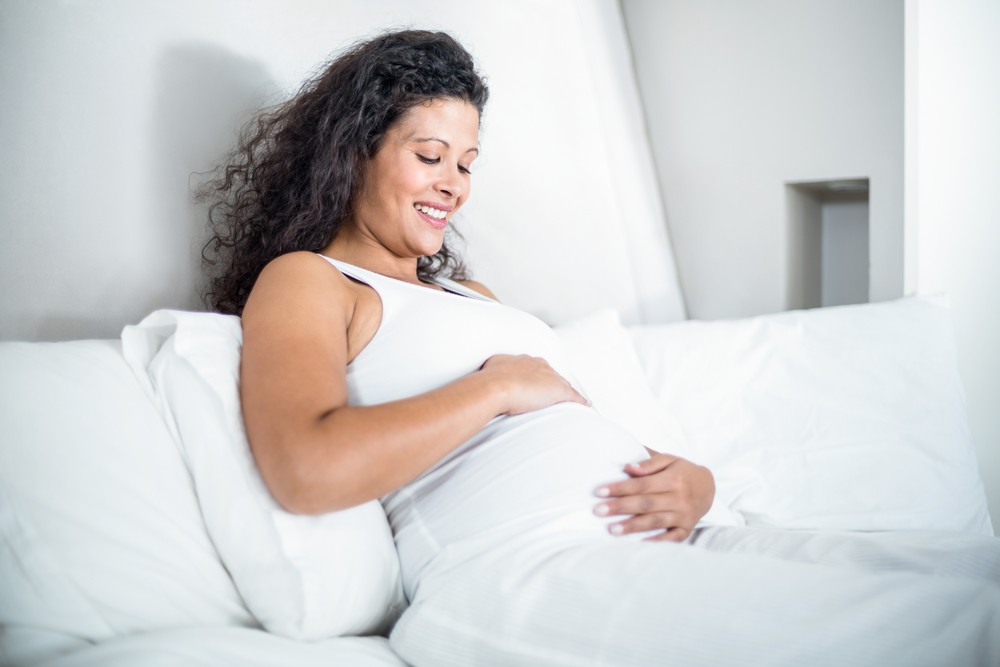 An estimated 22 million Americans suffer from the not-so-silent sleep disorder known as sleep apnea. Sleep apnea is defined as a sleep disorder that causes those affected to repeatedly stop and restart breathing throughout the night. This often translates to restless nights, causing health issues such as lethargy and fatigue that reverberate throughout their waking day. But emerging research is finding that sleep apnea may be causing more problems than just restless nights and tired days. Here’s what you should know about the dangers of sleep apnea.

Yet another troubling study has found that obstructive sleep apnea significantly increases a patient's risk of heart failure.

What Can Be Done?

If you suffer from obstructive sleep apnea, or you or a loved one suspect you might suffer from this dangerous condition, speak to Dr. Lederman about a sleep evaluation. There are many non-invasive options for treating sleep apnea, including a custom sleep orthotic that helps prop open the airway while you sleep.