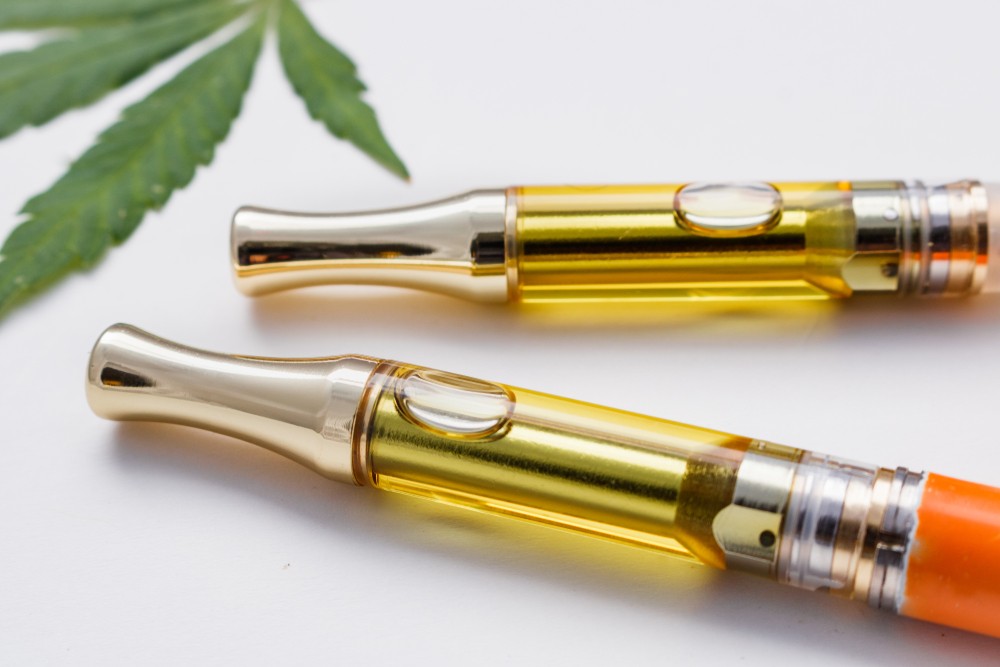 We’ve been hearing about vaping for the past decade or so: how it may be a safer alternative to smoking, how it’s growing in popularity. But recently there’s been a shift in the coverage of vaping. We are now beginning to realize the many potential dangers of this trending habit.

Vaping is the use of e-cigarettes, devices that turn a fluid containing nicotine and flavoring into an aerosol vapor that is inhaled much like a cigarette, but without the tar or smoke that are characteristic of regular paper cigarettes.

The problem is, vaping still comes with risks. In recent years, vaping devices have made headlines for exploding in users' mouths, causing not just damage to the face, but also tooth and bone loss.

Another recent issue is a dangerous lung condition that has killed 33 people and sickened nearly 1,500 others at last count. Though experts aren’t sure what is causing these vaping-related illnesses (the material being vaped or the vaping devices), it has caused alarm in the medical community, with researchers scrambling to find the exact cause.

Initially, the fluid used in some vape pens was blamed. The fluid, a marijuana-based liquid, was sold online illegally. But now some researchers believe the fluid itself is not what caused the illness.

So, what could be causing it then? One theory is the metal, cadmium, which is found inside the heating element in some vaping pens. Researchers believe a combination of that metal, along with ingredients in the vaping fluid, could be a potentially deadly combination.

Even if you don’t use the product in question, though, that doesn’t mean you’re safe from the potentially dangerous effects of vaping. In fact, some legally sold vaping fluid can be much worse for your teeth than regular cigarettes because it can contain 10 times more nicotine than regular cigarettes. This can cause dry mouth, which in turn can cause cavities. It can also cause gum disease, which can in turn cause gum and tooth loss, bone deterioration, and can contribute to many serious illnesses like diabetes, heart disease and cancer.

Resolve to Quit Smoking in 2018

Group Asks Senate to ‘Brush Up’ on Oral Health