What Exactly Is an Underbite? 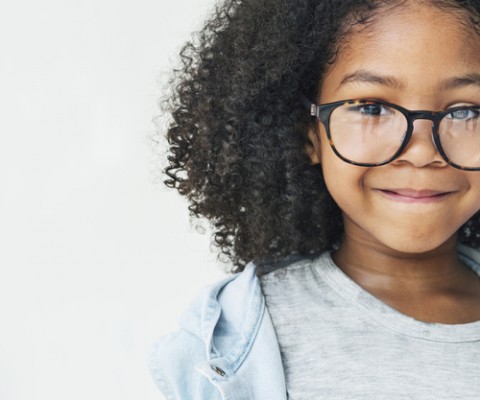 You’ve probably heard of - and seen - an overbite before. But a lesser-known bite problem that occurs in only about 10 percent of the population is an underbite. An underbite is what happens when the lower jaw protrudes past the upper jaw. Not only is this type of misaligned bite more noticeable, but it can also unfortunately subject children to bullying and low self-esteem, among many other issues.

There are ways to treat an underbite, both with neuromuscular dentistry to relax the jaw and orthodontics to reposition the teeth. In more severe cases, patients may need an upper-jaw expander, or a device called a reverse pull face mask, which wraps around the head, hooking onto metal bands that are adhered to the upper teeth. This pulls the top jaw forward into alignment with the lower jaw. For younger children whose jaws are still somewhat malleable, a less invasive option may be a chin cap device. The chin cap wraps around the lower half of the face and chin and holds it in like a corset to keep the chin from protruding further and guide it in a more desirable growth pattern.

If you have an underbite and would like to be evaluated by Dr. Lederman, or if you would like to schedule your dental exam, please call the office at 516-882-1764.

Why Do Women Suffer from TMJ Disorders More Often Than Men?

Why Do Patients Wear Headgear?