Can a Retainer Cause Neck Pain? 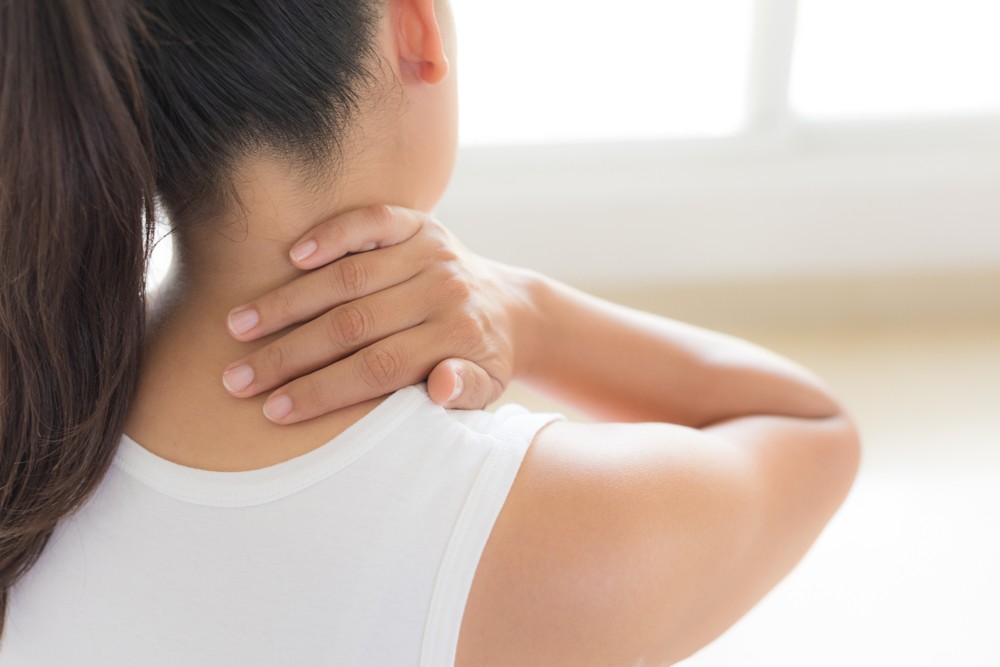 There’s something different about actress Dakota Johnson these days. Following a recent appearance on the talk show The Tonight Show Starring Jimmy Fallon, Johnson revealed that a change in her famous gap-toothed smile was due to the removal of a permanent retainer. According to Johnson, once the retainer was removed, her teeth shifted, and the signature space between her top two central incisors closed up. Johnson addressed concerns of saddened fans who have grown accustomed to the actress’s teeth, which in a sea of spotless Hollywood smiles always stood out. She assured them that the gap would be back following further treatment.

So, why did Johnson get the retainer removed - and is there any real science behind why her teeth shifted together once it came off?

Dr. Gary Lederman is a dentist from Bellmore, New York. Though he did not treat the actress, he says shifts in the teeth like the one Johnson experienced are not uncommon.

"Retainers are in place to keep the teeth from shifting," he says. "Naturally when you remove the retainer you release the floodgates, so to speak, and allow those teeth to move. In this case it looks like her teeth were inclined to move forward together."

But that’s not to say everyone’s teeth would behave the same way, says Lederman.

"It really depends on the individual mouth."

As for why Johnson removed the permanent retainer, that’s another story that Lederman says carries an important lesson.

"[Johnson] said that she was experiencing neck pain, and that’s why her orthodontist removed the retainer," Lederman says. "Believe it or not, that’s entirely plausible."

For example, according to Lederman, a common condition called temporomandibular joint dysfunction, or TMJ dysfunction for short, is a prime example of how closely the muscles in the head and neck affect each other.

"With TMJ dysfunction, we see the head, neck and back experiencing pain and tension, all from the joint that connects the lower jaw to the skull," Lederman says. "You wouldn’t necessarily think you’d get a backache from your jaw."

So yes, according to Lederman, it's definitely possible to experience neck pain from a retainer and get relief once it’s removed.

"The body works in mysterious ways."

Tags:
Lederman Johnson teeth retainer neck
Save That Smile with These Stress Beaters
Can Sleep Habits Cause TMJ Disorder?

Are Periodontal Disease and Alzheimer’s Linked?