Sleep Apnea May Cause Childhood Obesity 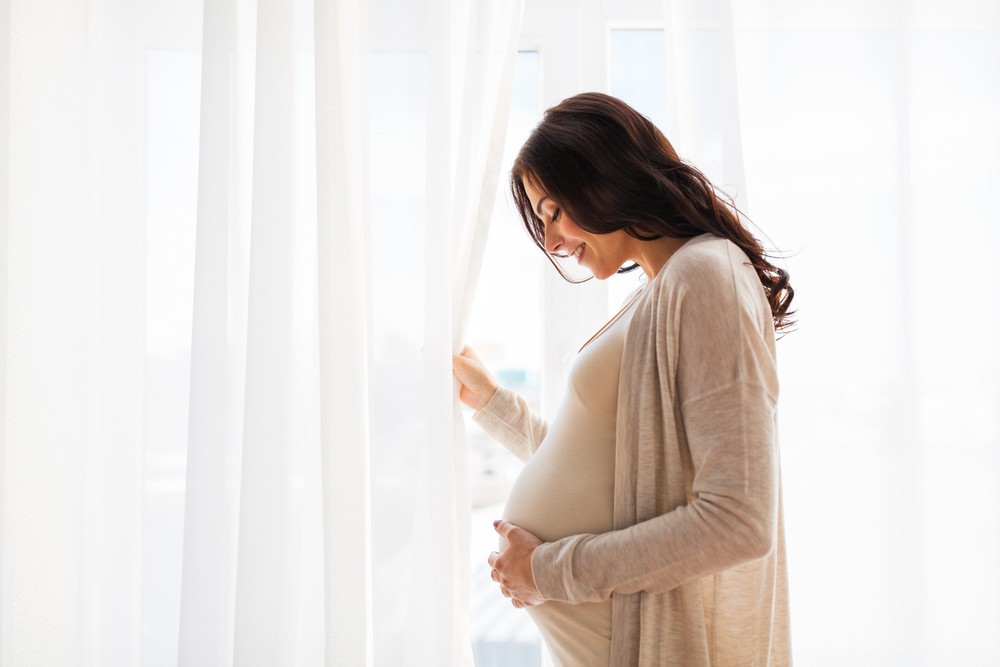 According to a recent study in the Journal of Clinical Endocrinology and Metabolism, sleep apnea during pregnancy could pose significant risks to more than just the pregnant mother. The study found that expectant mothers who had sleep apnea had higher levels of blood glucose, which in turn affected infant growth patterns both in and out of the womb.

Unfortunately, these growth patterns often resulted in problems later in the unborn baby’s life, such as childhood obesity.

The study followed 18 pregnant women who had a high BMI but did not have gestational diabetes during their third trimester. Of those 18 expectant mothers, 12 were found to have obstructive sleep apnea.

Obstructive sleep apnea can worsen as pregnancy continues and is often correlated with gestational diabetes and obesity in babies. In the Clinical Endocrinology and Metabolism study, researchers noted that the more severe the expectant mother’s obstructive sleep apnea, the higher her risk of having blood sugar spikes throughout the day.

"At my practice, we use non-invasive treatment methods like custom-fit sleep orthotics. These devices prop the mouth open and clear away the obstruction, allowing the patient to continue breathing as they sleep," says Lederman.

To conduct the study, the Clinical Endocrinology and Metabolism study used monitors called WatchPAT, devices worn on the wrist to monitor both external movement and oxygen saturation levels. The participating women were put on special diets by the Colorado Clinical and Translational Science Bionutrition Core and also wore glucose monitors that took measurements every five minutes. Following childbirth, the body composition of the women's babies was measured.

"Basically, what the study tells us is that even mild obstructive sleep apnea can cause problems similar to gestational diabetes - even when there is no gestational diabetes present," says Lederman. "The good news is that now that we know this, we can begin to treat these mothers for sleep apnea and possibly prevent their babies from suffering from childhood obesity."

Lederman is also quick to caution patients who are not pregnant about the dangers of sleep apnea.

Is the Toothpaste Pregnancy Test Real?