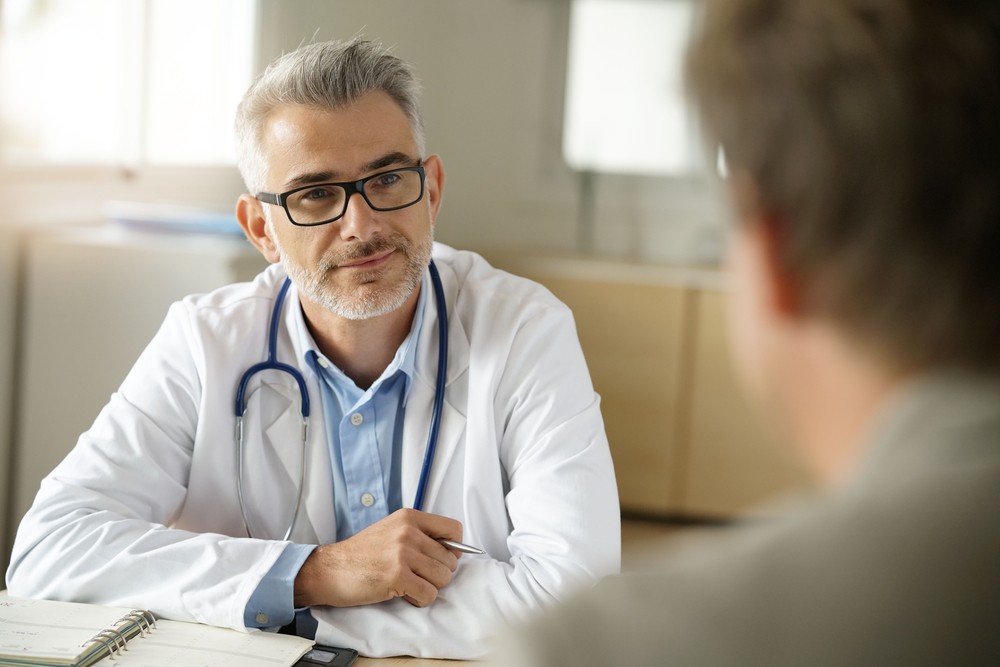 So, what does this mean for patient’s with Parkinson’s disease?

Well, for starters, awareness is key. Once you know your risk of developing temporomandibular joint disorder is elevated, you can be aware of your health and your body and watch for signs of this painful condition. Temporomandibular joint disorder has been known to cause jaw stiffness and tightness; the inability to open and close one’s mouth; teeth grinding or bruxism; head, neck, back and shoulder pain; tinnitus or ringing of the ears; and a popping or cracking sound when you open and close your jaw.

If you or a loved one have Parkinson’s disease and notice any of these symptoms, it may be in your best interest to speak to Dr. Lederman for a temporomandibular joint disorder evaluation. To schedule an appointment, please call 516-882-1764.

Got Migraines? The Link to TMJ Disorder