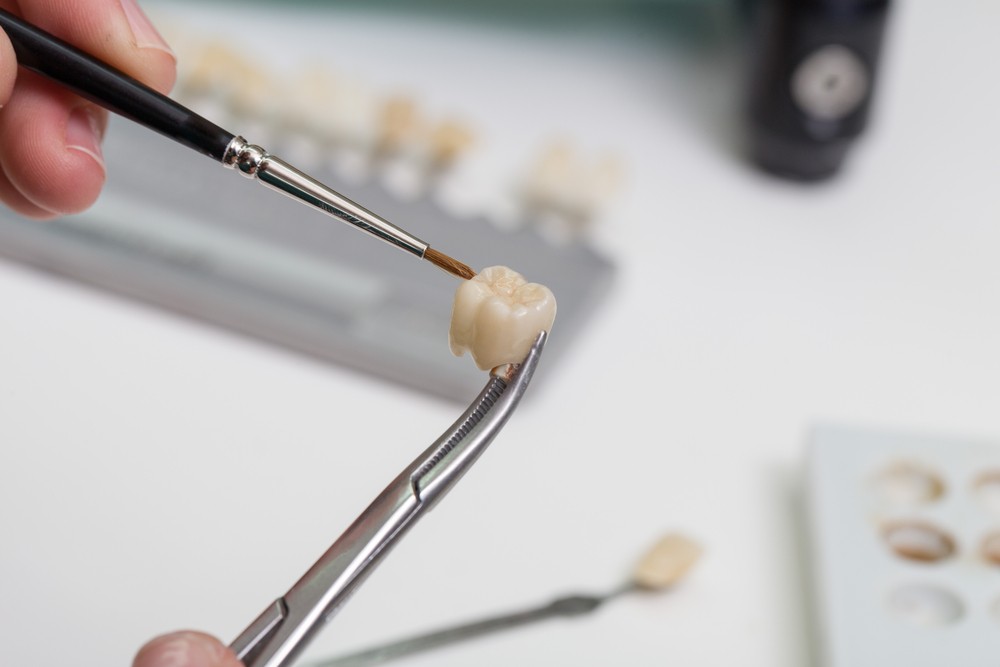 There are many different disorders and defects of the teeth. One you may not have heard of is enamel hypoplasia. It’s a bit of a tongue twister, but basically it means that the tooth or teeth affected do not have fully developed enamel (in fact, the word hypoplasia means "underdeveloped"). Enamel hypoplasia is caused by cells called ameloblasts, which don’t properly form or incur damage during the tooth’s development. Enamel hypoplasia presents itself on the tooth as white or brown spots, or pitting in the tooth itself.

Unfortunately, people with enamel hypoplasia often get cavities more easily and frequently on their affected tooth or teeth, so offering those teeth an extra layer of protection is vital.