Arthritis Could Be Cause of Jaw Pain 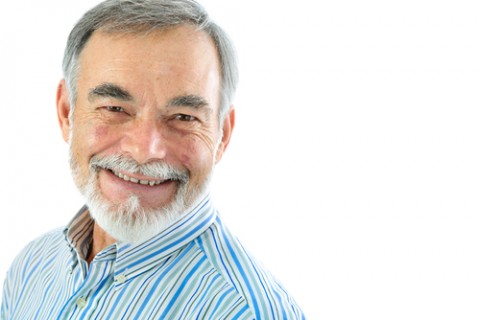 Arthritis is a disorder that causes painful inflammation of the joints. An estimated 350 million people worldwide suffer from some form of arthritis, with 40 million of those cases right here in the United States. But despite its frequent occurrence, you may not realize that arthritis can sometimes be responsible for another painful joint condition: temporomandibular joint disorder, or TMD. That’s because TMD is a disorder of the joints too – the temporomandibular joints. Though TMD can be caused by many different things, many people don’t realize that arthritis could be the culprit.